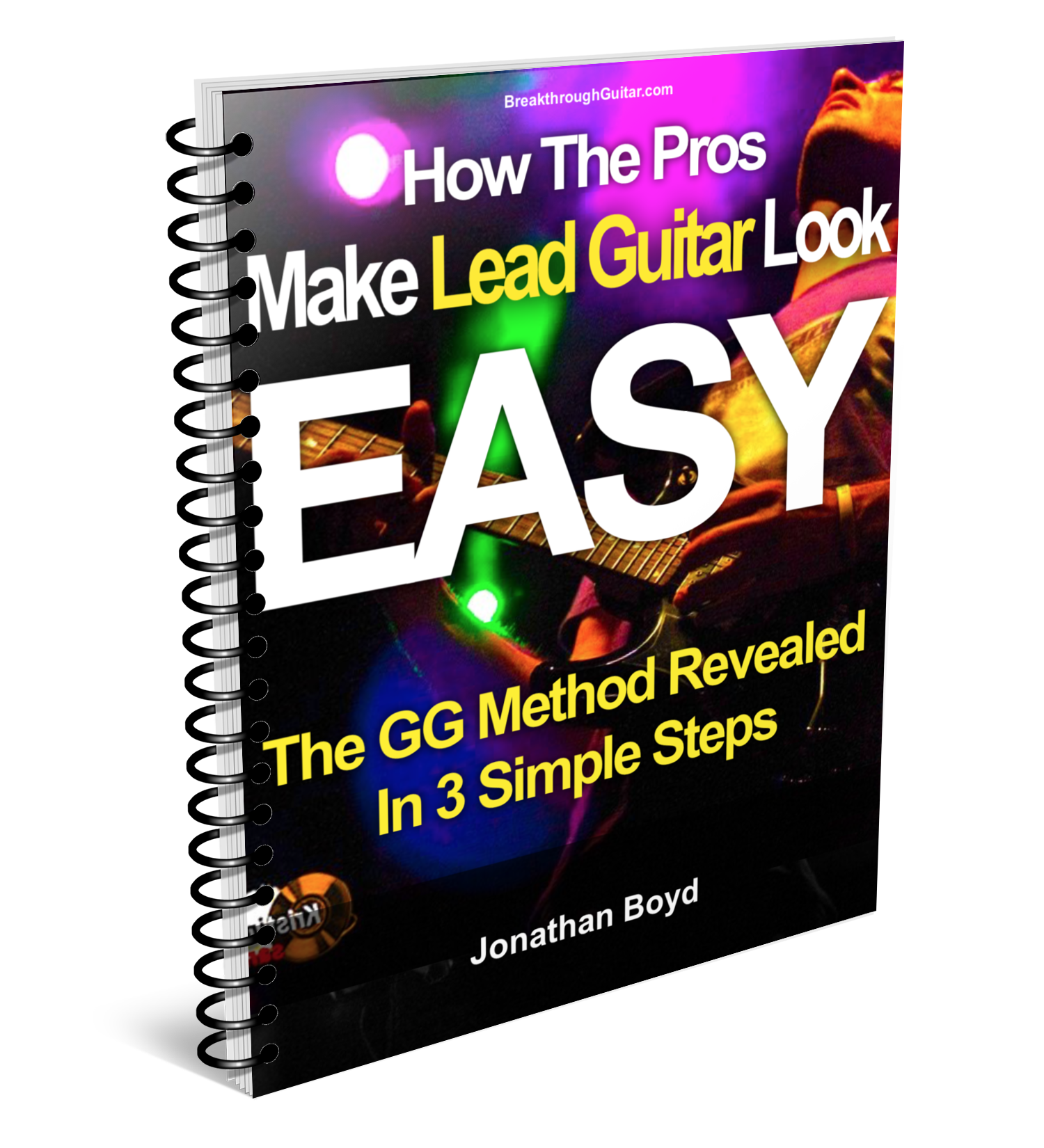 Enter your info below so I know where to send your free master lesson...
Get FREE Access
Don't worry, your info is 100% safe, secure, and encrypted. I hate spam as much as you do, so I'll only send you the valuable content that you requested. 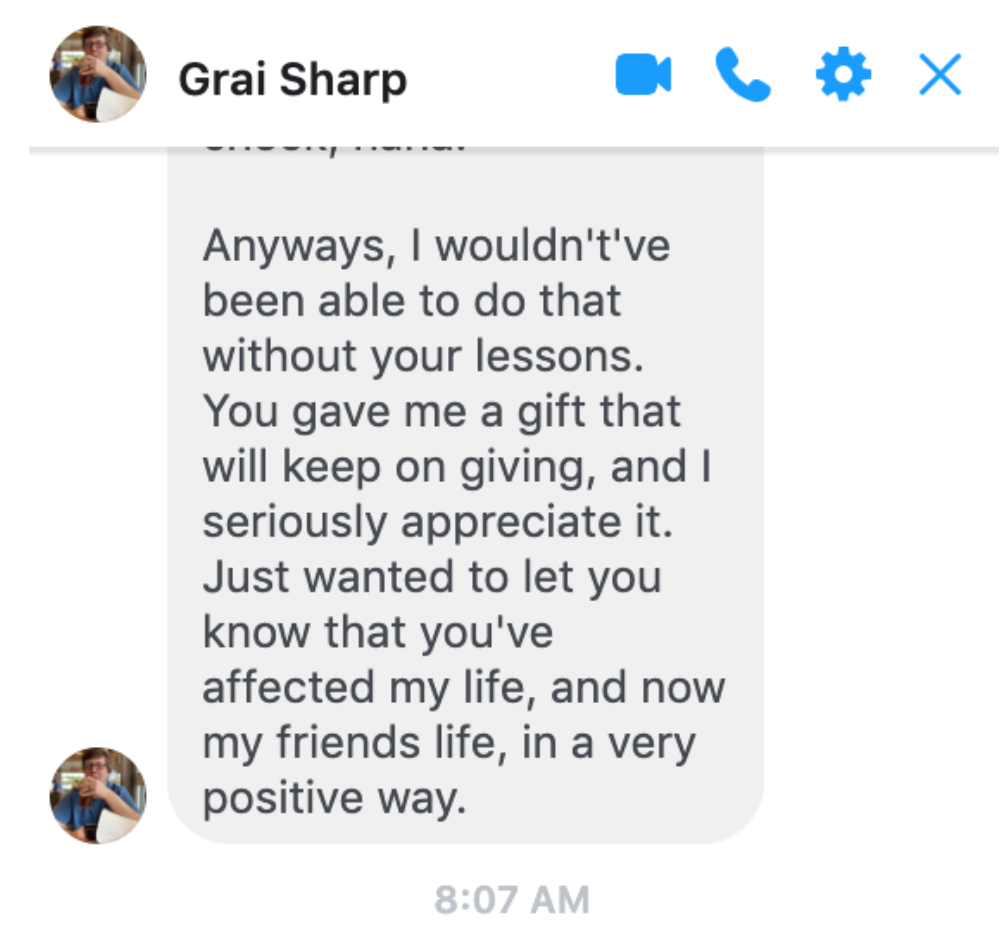 As you can see from the courses I've listed, that's about $1,200 worth of courses that are already available to you instantly inside the program. And as I mentioned, in the Guitar Freedom Formula, you get access to all new courses that become available in the future, as long as you are a member - even if that's 10, 20, or even 50 new courses...

And just to give you an idea, here are just a few of the additional courses that are scheduled to be added in the near future...

+ How To Play Any Chord, Anywhere On The Neck
+ Advanced Rhythm Secrets
+ Irresistible Phrasing And Storytelling 201
+ Diagonal Improvising
+ Precision Picking
+ Play And Sing Anything
+ Perfect Fretboard Vision
+ And much more...
Speaking of which, due to the fact that new courses are being added, that's why you can join at an exclusive "under construction" discounted rate right now. Here's how...
The normal amount of the Guitar Freedom Formula is $97/mo... But with your "under construction" discount, you can join right now at just $47/mo. Plus, the rate never goes up for you. So you're "grandfathered in" for as long as you want to say. That said...
Some students prefer not to have monthly payments, which is understandable. So that's why we have the annual option, which let's you save over the course of the year - without having monthly payments (you save $267 in total)...
That's because if we add up 12 months at the monthly rate, it comes out to $564. But you can join the Guitar Freedom Formula annual option for just $297/yr. And again, since you will be "grandfathered in", that rate will never go up, for as long as you want to stay, and no matter how many courses are added over the year. And that brings us to our last option...
Some students know they're serious about guitar, and are dedicated to getting better on their instrument for years to come, and becoming the best guitar players they can be...
So for those select few who want to get access to the most courses while saving the most possible, that's why we also have an "Everything" option - to get access to every single Guitar Freedom Formula course - for an insane discount.
As I mentioned, there are roughly $1,200 worth of courses available in the Guitar Freedom Formula right now. And more will continue to be added regularly, for the foreseeable future...
So to keep it simple, let's say that every 10 courses added in the future is worth $1,000...
That means, as one of the few "GFF Everything" members...
Your return on investment only goes higher and higher as time goes on...
Because it's only a 1-time payment of just $597. And with the "Everything" option, there are no monthly payments, no yearly payments... no more payments ever!
So with that said...
If any one of these options to join the Guitar Freedom Formula interests you at all, then I've set up a few special pages where you can learn more, and sign up at the discounted rate...
Just click on the appropriate link below...
1. MONTHLY: You can go here to learn more and sign up for the Guitar Freedom Formula MONTHLY
2. ANNUAL: You can go here to learn more and sign up for the Guitar Freedom Formula ANNUAL
3. ONE-TIME AMOUNT FOR EVERYTHING: You can go here to learn more and sign up for the Guitar Freedom Formula ALL ACCESS
If you have any questions, feel free to reach out at Support@BreakthroughGuitar.com and we'll get you taken care of.
If nothing else, we can point you in the right direction for where you're wanting to take your playing.
I hope this page has been helpful to you!
Sincerely,
Jonathan 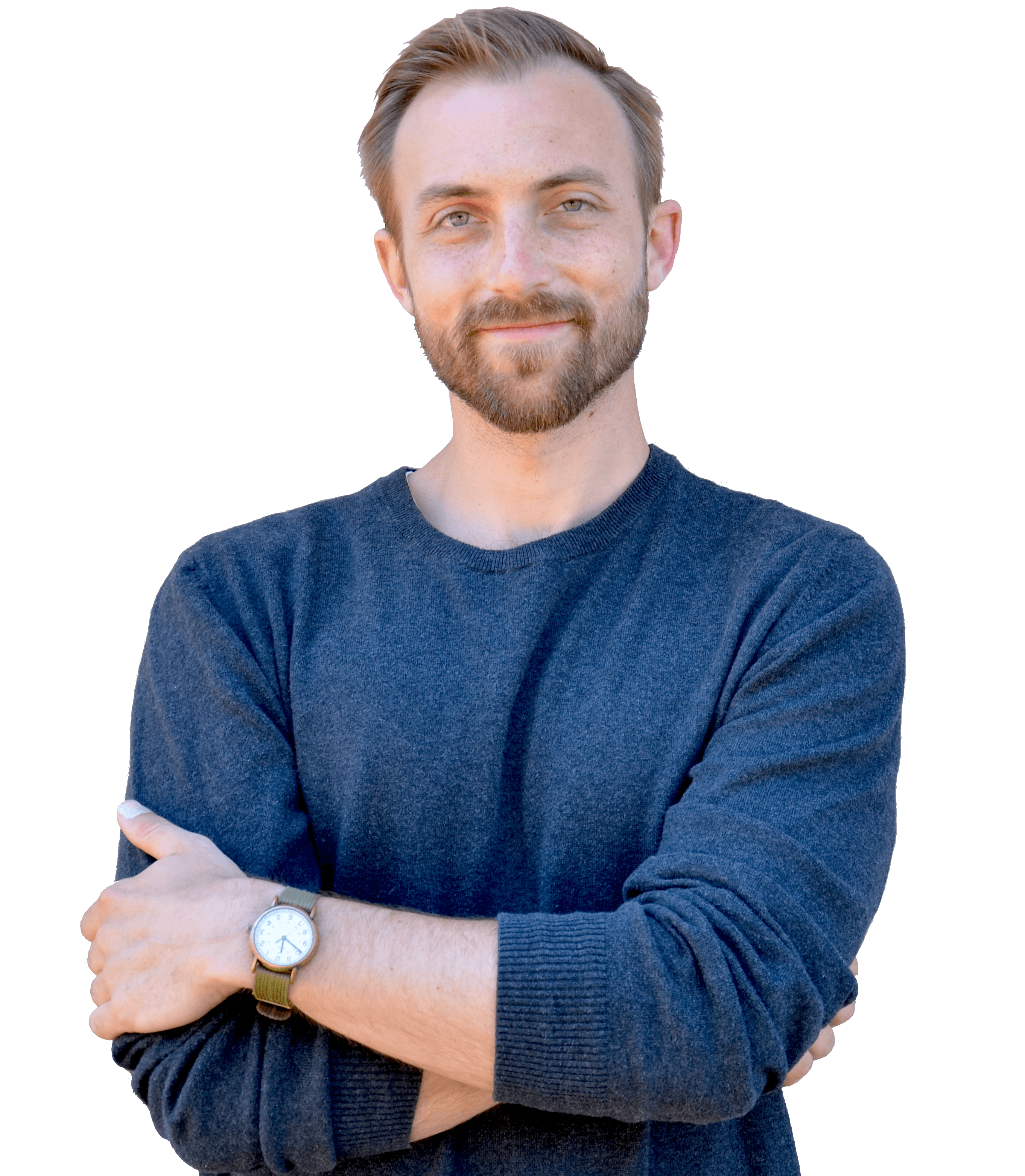